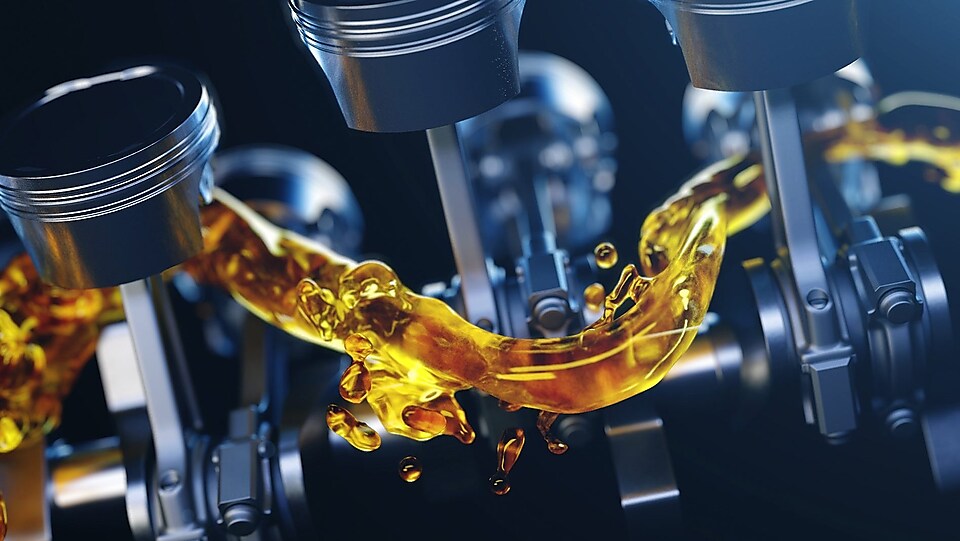 Taking good care of one vehicle can go a long way in extending its life. And as time goes by most drivers get a pretty good handle on the basic systems of their favorite four-wheelers. But, no matter how much time we put into mastering the basics of car mechanics, some new problems always seem to find a way to give us a headache.

Especially when we notice something suspicious going on with the vital systems like the engine and we have no clue what’s the source of the problem. Like for instance when you notice milky sludge piling on the oil cap.

From what we know, the issues like that can leave us stranded in the middle of nowhere with no mechanic in sight.

That is why we are going to use this opportunity to cover some of these common problems and put your worries to rest. Let us see what are the main causes of this issue and how to fix milky oil in the engine. 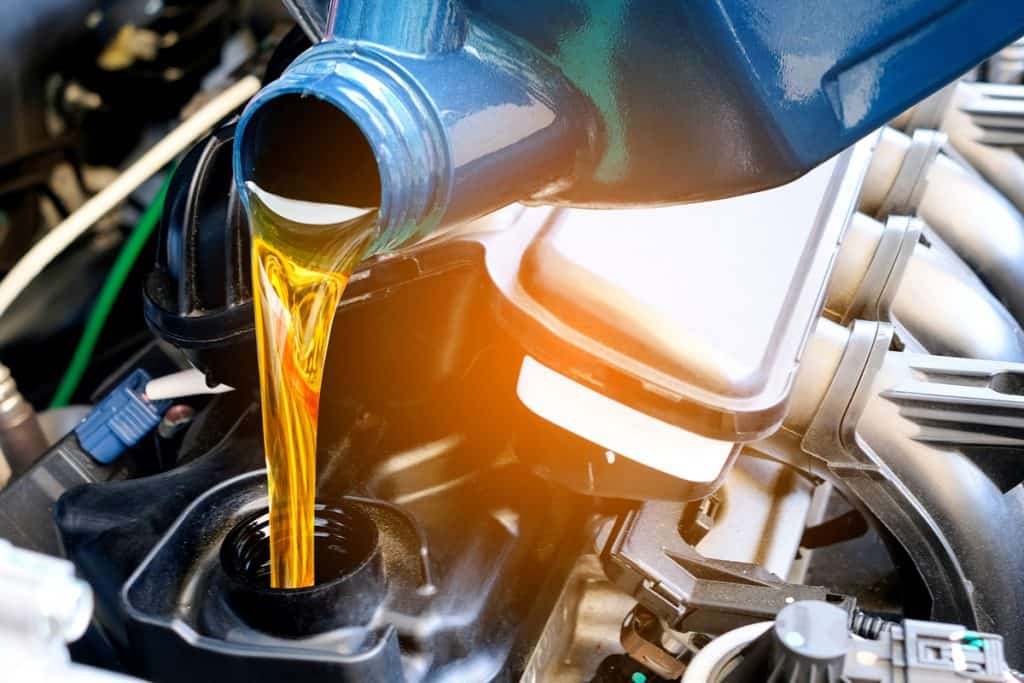 Before we move to the causes of this common problem and present some of the possible solutions we are first going to take some time to learn what role engine oil plays in the overall function of your vehicle.

This is the best way to see just how severe this problem is and is there any way you can postpone your visit to a mechanic.

So, a car engine is a very intricate system composed of a huge number of mechanical parts that need to run smoothly for the vehicle to do the same. Unfortunately, metal parts are not really made to rub against each other in full force without causing excessive heat and attrition.

This is the point where engine oil kicks in and offers some very neat benefits.

The main role of engine oil is to provide lubrication for the mechanical part. When they are properly greased they will not wear out that much and, at the same time, you drastically cut the amount of the heat involved.

Of course, internal combustions within the engine will inevitably produce a great level of heat one way or another. Engine oil helps the engine to release the heat through the lubrication circuit thus helping the cooling system in the process.

Over time, the interior of the engine picks up large deposits of microscopic particles that build up and remain in suspension and decrease its performance. The flow of engine oil cleans these particles and moves them safely to the oil filters.

These are only the three most important functions. We could also mention protection against corrosion, sealing of pistons and cylinders, and others. But, you get the point – without engine oil, the engine would probably get stuck, overheat and blow.

So, yeah – any problem with engine oil should be taken very seriously.

What is the milky sludge on my oil cap and is the problem serious? 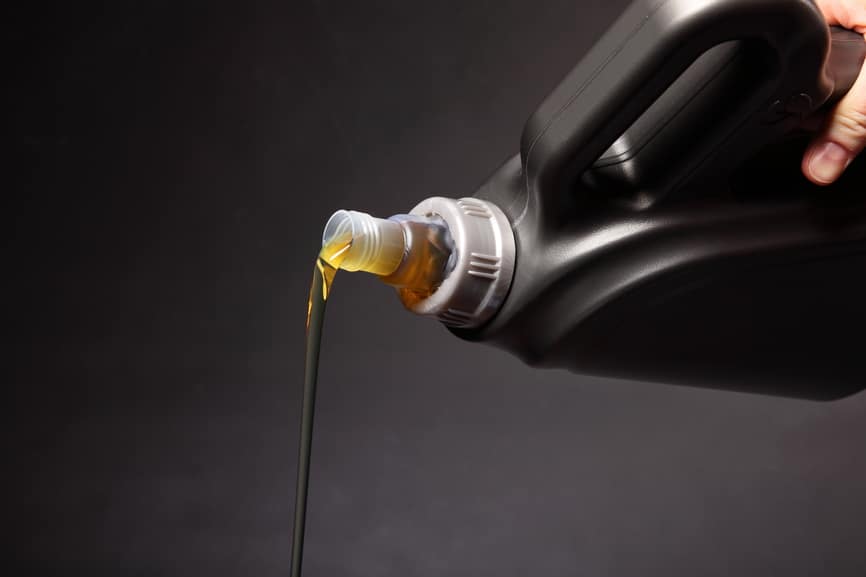 Now that we know the importance of the engine oil, let’s see what is the problem are we dealing with here and how to fix milky oil in the engine. So, let’s take one step at a time.

Whenever you notice that the oil cap of your engine packs some milky compound, the first thing that should cross your mind is moisture. Without leaning too heavily into chemistry, the moisture can sometimes mix with the engine oil. When that happens, the process of evaporation within the system brings that moisture up and allows it to collect on the oil cap.

So, theoretically, this problem shouldn’t be all that serious. The air that contains higher amounts of moisture is less oxygen dense so it produces less effective combustions dragging down the engine’s performance.

In the worst-case scenario (and far less probable), the excessive humidity can enter the combustion chamber and cause the moving parts to lock (the so-called “hydrolock”). Since one component is stuck while others are moving, the resulting strain causes the components to fall apart.

The causes and fixes for the milky oil in the engine 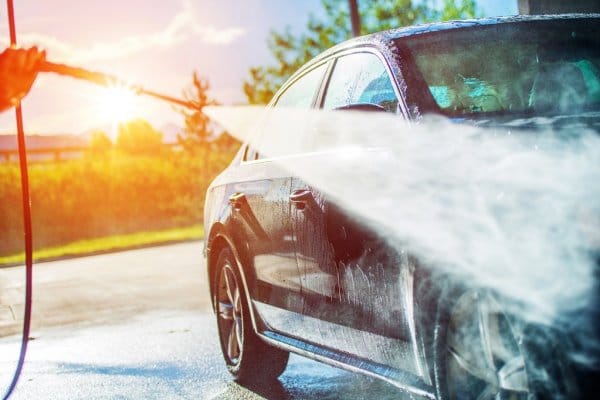 In normal circumstances, you can easily get rid of it by taking the car for a longer ride to allow the engine to reach the optimal temperature and evaporate the moisture.

It is, however, the source of this moisture that could possibly raise some concerns. That is why we are going to go through them one by one and see what can be done.

The natural buildup of moisture

Moisture is everywhere around us. It is in the room you are currently sitting in, the air you are breathing, and yes – even within the engine of your car. No matter how hard you try to keep it dry and safe, humid air will find its way into the vital systems of your vehicle.

In normal circumstances, however, the amount of humidity is very low and the moisture quickly vanishes when the engine hits its operating temperature.

Milky oil appears on the oil cap only when the amount of moisture is too high these short strolls can’t evaporate the moisture and release it with the gas. This usually happens when you keep the car outside and/or live in a very humid area.

But, if you take the car for a couple of 30-minute highway rides (60MPH or higher) you will see this problem disappear.

Ok, a better title for this section would be “reckless maintenance.” You see, regularly washing the car is truly noteworthy. The problem here is that the high-power pressure washers are not always the best tools at our disposal.

Oh, they do a great job of removing even the smallest particles from the surface of your ride. But, at the same time, they are also showering the -steering cap, oil cap, and air filters with high-pressure streams of water that, eventually, find a way into the engine and cause the problems we mentioned above.

Cleaning the sensitive areas with the low-pressure stream and taking the car for a ride afterward should solve the problem.

Now, this is the problem that should be taken very seriously.

If you constantly drive your car allowing the engine to reach the optimal operating performance (for the purposes of testing you will need no more than a couple of days) and still notice the traces of humidity within the system, you are probably dealing with a blown head gasket.

The main job of a head gasket is to provide the seal between the engine block and cylinder heads and prevent coolants or engine oil from leaking into the cylinders. If the head gasket blows, the cooling system will become compromised which results in overheating and engine blowouts.

On the other hand, the excessive level of moisture that enters the engine can potentially cause the hydrolocks we have mentioned above.

In any case, however, the blowout of the head gasket will be telegraphed by the mayonnaise-like substance in the oil (the only way to check this is by using a dipstick) and, as you can probably guess, milky deposits on the oil cap.

So, if you notice these symptoms even after a couple of consecutive optimal performance rides (spread them out through a couple of days to be sure), you should really pay a visit to your mechanic of choice.

As we can see, the buildups of milky deposits within the engine (and on the oil cap) are almost always pointing out to the excessive moisture within the system. This problem is not that severe (humidity can be vaporized with a couple of high-speed rides) but in rare cases can cause some severe problems like hydrolocks.

The question of how this moisture entered the engine is really what you should focus your thought around. If you are dealing with a blown head gasket, the sooner you drive your car to a mechanic shop, the better.